In 1959 Rachel Marais founded the region’s first campsite: Camping Cévennes Provence. 65 seasons later the company is still in the hands of her family! The design and creation of the campsite's layout, empty pitches and infrastructures has been the work of Rachel's son: Jean Marais, Jeannot. In 1971 his wife Danielle joined him. Jeannot passed away in November 2008 at the age of 65.

Jean and Danielle’s two daughters: Karine et Nathalie started working at 20 years. In 2009 they became co-owners. Two daughters, with two sons in law: Gilles is Karine's husband and Lionel is Nathalie's. The managed to modernize the campsite while preserving its natural environment.

Four employees complete this team throughout the year: Serge for more than 40 years, our cousin Claude, Célia family friend & Michaël.

The grand-children: Théo, Anna, Emile and Iris have assisted the team since they were little. After having successfully graduated, Théo has decided to join the team permanently! 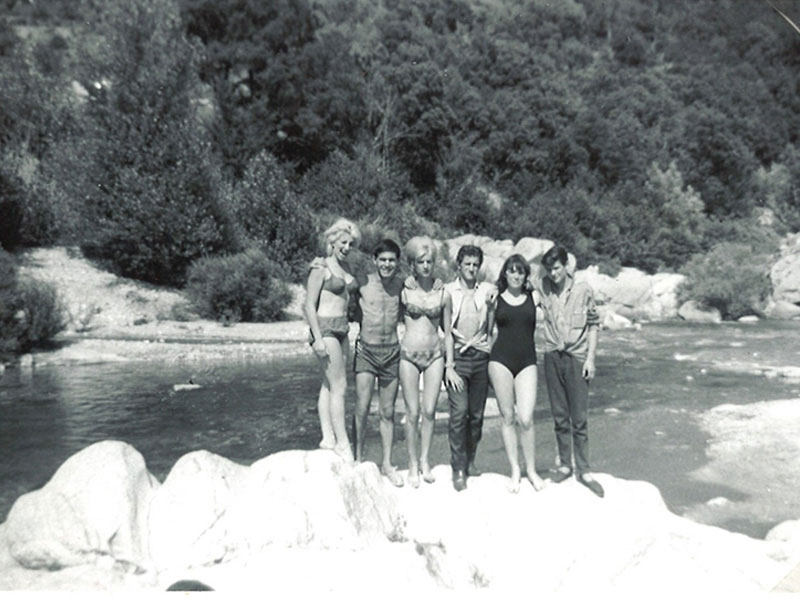 Discover our history over time

First campsite of the region